On Friday 18th of March the year 8 Football team took part in the quarter finals of the London Cup against Kingsdale School.

This was an important match considering it was the quarter finals. This match was different to the year 8’s previous matches because they are used to 9 a side matches on St Michael’s Astroturf. However,  the Greenhouse pitch at Burguess Park was huge, which meant we had to consider the defensive side of our game a great deal more.

St Michael’s played a 1-3-4-1-1 formation. It was a balanced tactic. Kingsdale were pushing into our own half in the first 10 minutes which made it difficult for St Michael’s to gain possession; Kingsdale were attacking rather than defending which led to them scoring a header around the 8th minute mark. However, St Michael’s did not lose hope and put more pressure onto Kingsdale by passing more and giving through balls to Michael Adefolami playing as a striker. Not long after Kingsdale’s goal, St Michael’s managed to equalize with an assist from Julian Sarmiento-Ramirez which lead to Michael Adefolami to score a goal in the far corner. Unfortunately, Kingsdale managed to score a goal in the 30th minute, but as you may know St Michael’s didn’t lose their courage and eventually Julian Sarmiento-Ramirez equalised with an excellent shot outside of the 18 yard box. This made the score 2-2 before half-time. The second half was tiring and ambitious. Both teams wanted to qualify for the semi-finals. However, St Michael’s pushed themselves to the extreme for Michael Adefolami to score his second goal and St Michael’s third.

The players voted Alana Divine and Julian Sarmiento-Ramirez the players of the match. 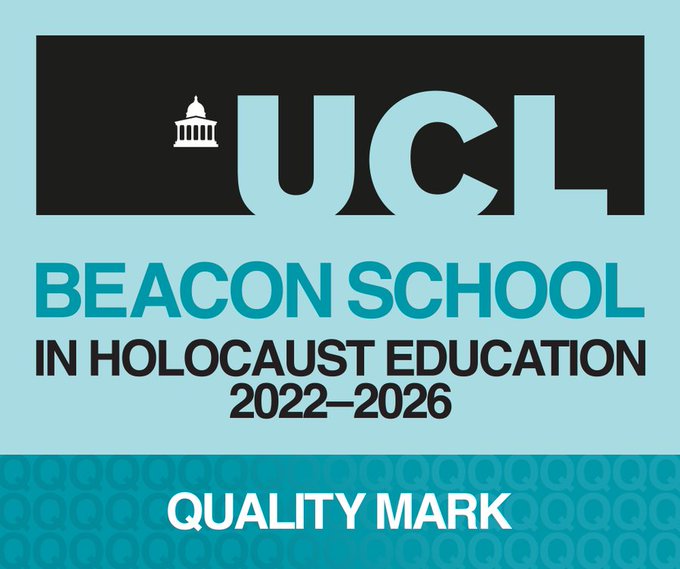