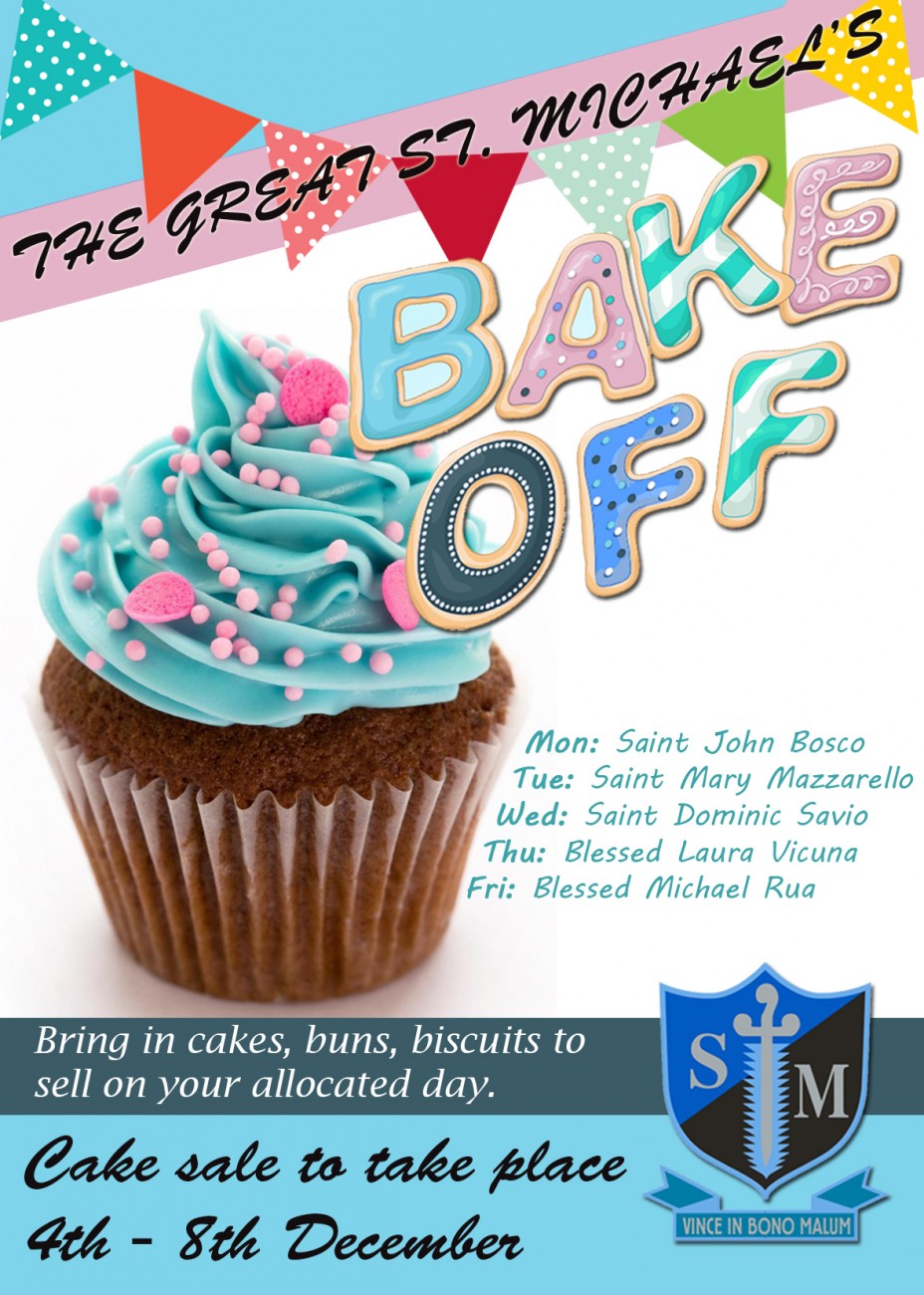 Every day last week  the students brought in cakes to sell for Charity. Students competed to raise the most money in a House Bake Off. The Principal, Ms Corcoran thanked students and staff for their support with the ‘Bake-Off’. The cakes looked amazing with some brilliant home made creations.  Mr Mahon announced the amount raised which was as follows:-

The Absolutely Fabulous TOTAL raised was £1,448.00 which will be going to our charity ‘Southwark Crisis’. Well done to all those who made and bought at the sales.