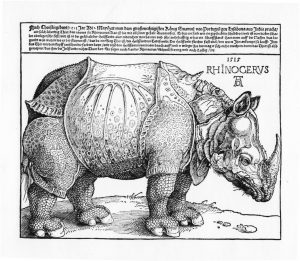 History is not just about learning facts and dates and about the lives of dusty old men. It is mostly about learning a new way of thinking. It will allow you to stand strongly in the present and to look forward to the future. It will help you to understand your position in time and space. It will give you the tools to protect you from stupidity and mean-spirited people.

You will study ideas like “Evidence”, “Significance”, “Change”, “Causation”, “Identity”, “Motivation” and “Empathy”.

You will also study exciting new topics as follows: 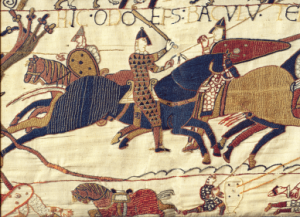 Term 1:
Evidence and Epistemology; Anglo-Saxon and Viking England; Concepts of Significance; 1066 and the Norman Invasion

Year 8 – Power and Belief, The Renaissance and Beyond, “Are we making progress?”

Term 2:
Change over Time; Causation; The Stuarts and the English Civil War

Term 3:
The History of Slavery; Empathy and Alterity; Evidence and Provenance

The GCSE is assessed by two exams at the end of year 11. Each exam paper is split into two equal halves as follows: 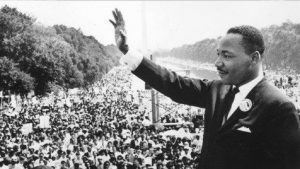 This period study focuses on the development of the USA during a turbulent half century of change. It was a period of opportunity and inequality – when some Americans lived the ‘American Dream’ whilst others grappled with the nightmare of poverty, discrimination and prejudice.
Students will study the political, economic, social and cultural aspects of these two developments and the role ideas played in bringing about change. They will also look at the role of key individuals and groups in shaping change and the impact the developments had on them. 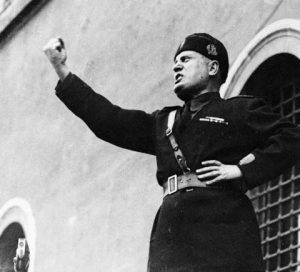 This wider world depth study enables students to understand the complex and diverse interests of different individuals and states including the Great Powers. It looks at concepts such as national self-determination, ideas of internationalism and the challenges of revising the peace settlement. It focuses on the causes of the Second World War and seeks to show how and why conflict occurred and why it proved difficult to resolve the issues which caused it. This study also considers the role of key individuals and groups in shaping change, as well as how they were affected by and influenced international relations.

Britain: Migration, empires and the people: c790 to the present day 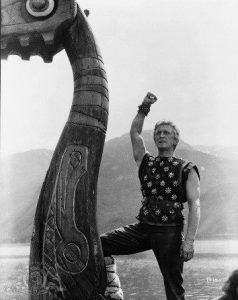 This thematic study will enable students to gain an understanding of how the identity of the people of Britain has been shaped by their interaction with the wider world. It will consider invasions and conquests. It will also study the country’s relationship with Europe and the wider world. It will consider the ebb and flow of peoples into and out of Britain and evaluate their motives and achievements. It considers the causes, impact and legacy of Empire upon the ruled and the ruling in the context of Britain’s acquisition and retreat from Empire. 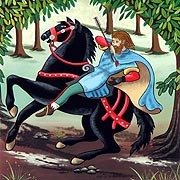 This option allows students to study in depth the arrival of the Normans and the establishment of their rule. The depth study will focus on major aspects of Norman rule, considered from economic, religious, political, social and cultural standpoints of this period and arising contemporary and historical controversies. 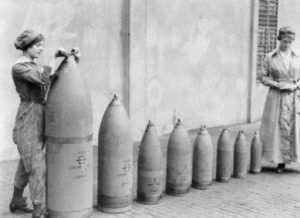 This course is studied in 3 units split over 2 years
Challenge and Transformation: Britain, c1851–1964 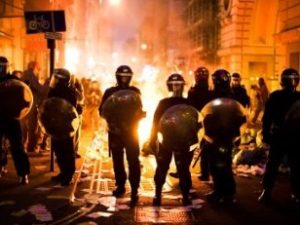 This option allows students to study in breadth issues of change, continuity, cause and consequence in this period through the following key questions:

This option provides for the study in depth of the evolving course of international relations during an era of tension between communist and capitalist powers which threatened nuclear armageddon. It explores concepts such as communism and anti-communism, aggression and détente and also encourages students to reflect on the power of modern military technology, what hastens confrontation and what forces promote peace in the modern world. 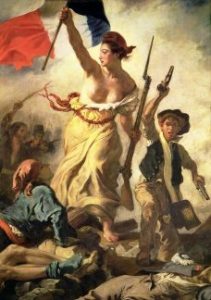 The purpose of the Historical Investigation is to enable students to develop the skills, knowledge and historical understanding acquired through the study of the examined components of the specification.

Through undertaking the Historical Investigation students will develop an enhanced understanding of the nature and purpose of history as a discipline and how historians work.

The Historical Investigation contributes towards meeting the aims and objectives of the A-level specification. In particular it encourages students to: