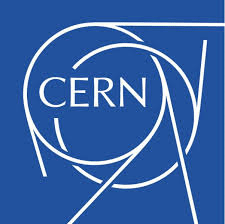 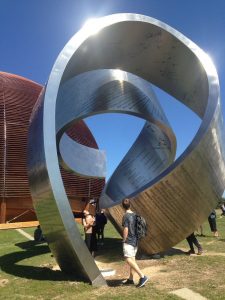 We began by our CERN trip by first visiting the Globe exhibition, where we were informed of the principles of the Large Hadron Collider, the layout of CERN and its history. Over the five days we were in Geneva we attended detailed lectures about particle physics. For example: Neutrinos, and an overview of particle supersymmetry. The lectures were given by professors at CERN and PhD students from Liverpool University. We also visited many different facilities in CERN which conducted different experiments such as the LHCb experiment as well as the ATLAS control room. During our time at the different experiments we learnt the structure of each lab and how they were made. During the trip the PhD students prepared many activities for us which included Kaon selection and data analysis. Using C++ (programming language) we were given a large amount of raw data which included large amounts of useless background information. We were asked to remove the irrelevant data by using and altering a program. Overall it was an incredible trip and a good experience and I would encourage more people to apply to it.