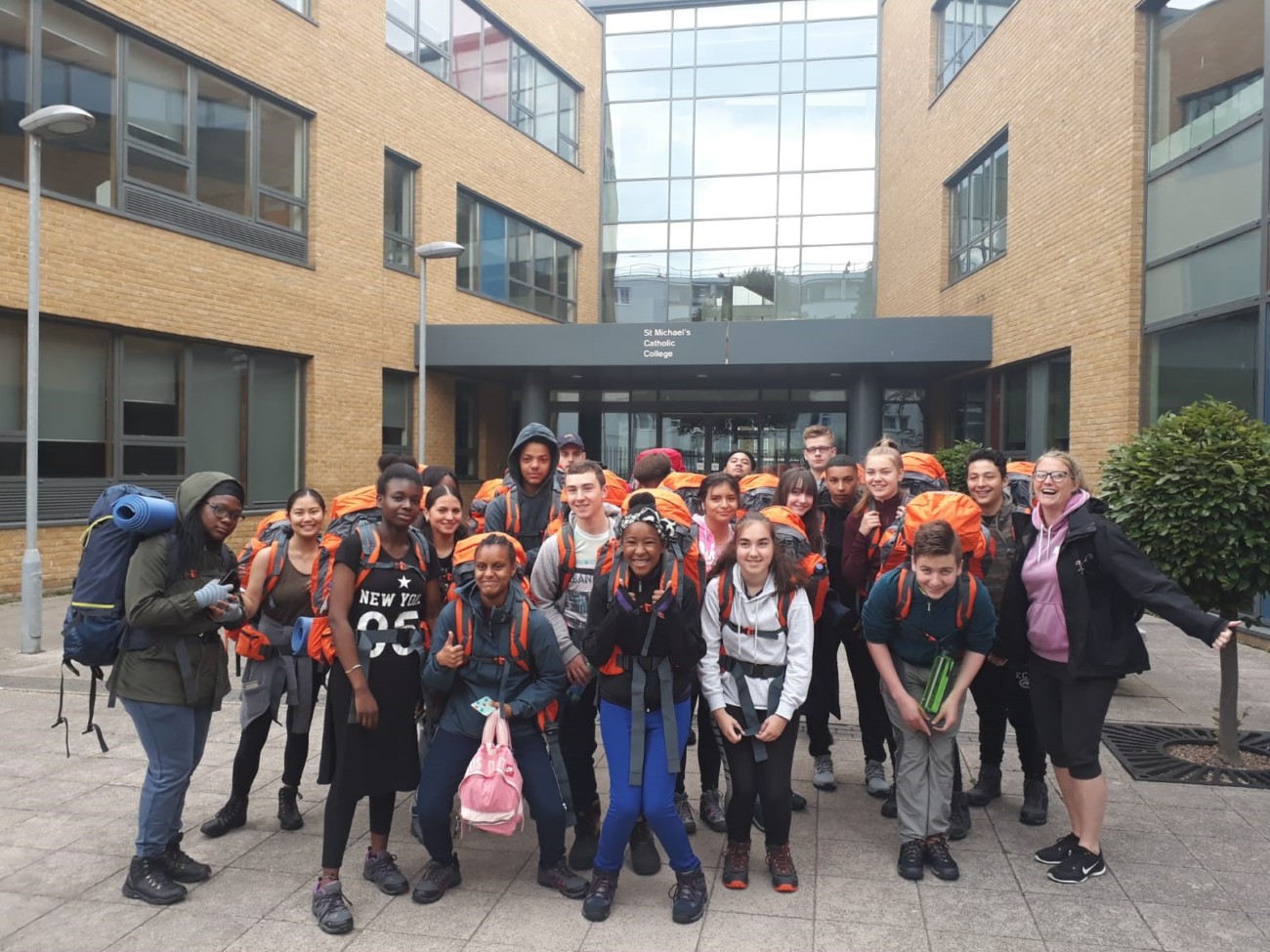 The Duke of Edinburgh expedition proved to be extremely tiring yet infinity satisfying. I doubt any of us were physically prepared for the hike resulting in it being a draining experience yet the fact that the sights which accompanied us throughout the three days were a stark contrast to London meant that it was a fulfilling and special experience to discover a world so unlike our own. The first day was the shortest at 16 kilometres however, it matched the second and third day’s difficulty as our inexperience and lack of knowledge resulted in us losing our way and being too liberal with our breaks. The evening of day one proved to be the more enjoyable of the two. After we set up the tents and finally managed to cook something we were still full of energy meaning we stayed up until 10 playing rugby and enjoying ourselves. Sleeping in the tents was terribly uncomfortable however, the fatigue meant that everyone slept for at least a few hours. The second day was the longest at 26 kilometres however, we became far more efficient through walking at a faster pace and taking breaks to recover physically and nothing else. This resulted in first three checkpoints being done with relative ease whilst the last two checkpoints proved to be more challenging as out physical abilities were being put to a test. The second evening was defined by terrible weather and fatigue. After we managed to make some food we gravitated to our tents due to the fact we were tiered but also due to the fact that we then knew the troubles of a 20+ kilometres hike and we wanted to have the most energy possible for the final day. Day three was cut by roughly a third as we walked too much during the first two days. The knowledge that the comfort of our beds and somewhat decent food was only one day away motivated us to push through the last day. The gap between the fourth and fifth checkpoints was probably the most painful as the strain from the previous two and a half days made itself apparent however, once we reached the station we were all happy to be going home yet deeply appreciative of the experience the expedition proved to be. 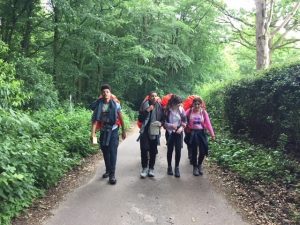 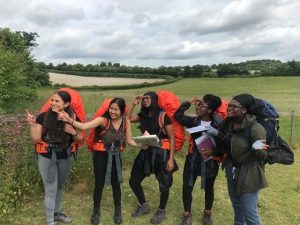 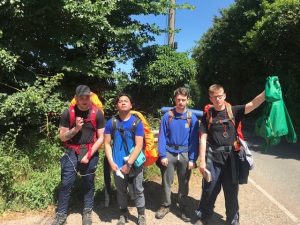 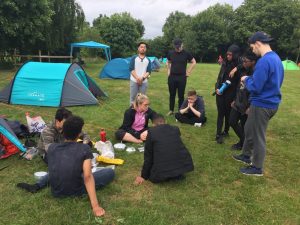 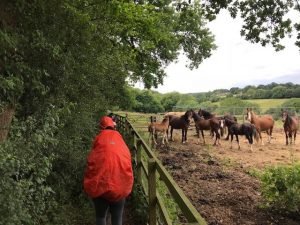 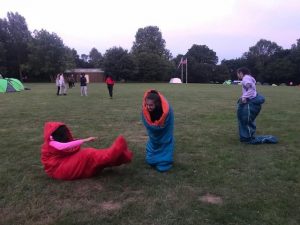 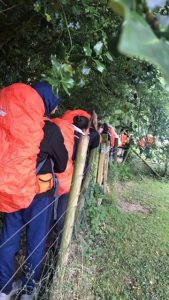 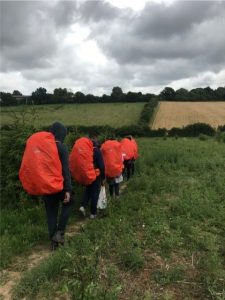 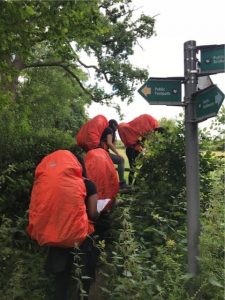